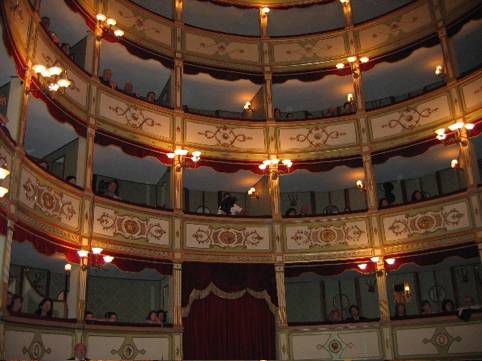 Eric Anthony Hinds is humbled and honored to receive the “David of Michelangelo 2010 Award” “For the incomparable message contained in your art work which is the fruit of your own exclusive intellectual commitment.”

This award is bestowed as a high recognition to personalities in the world of art, science and culture on the 510th anniversary of the realization of the famous sculpture ” David” by 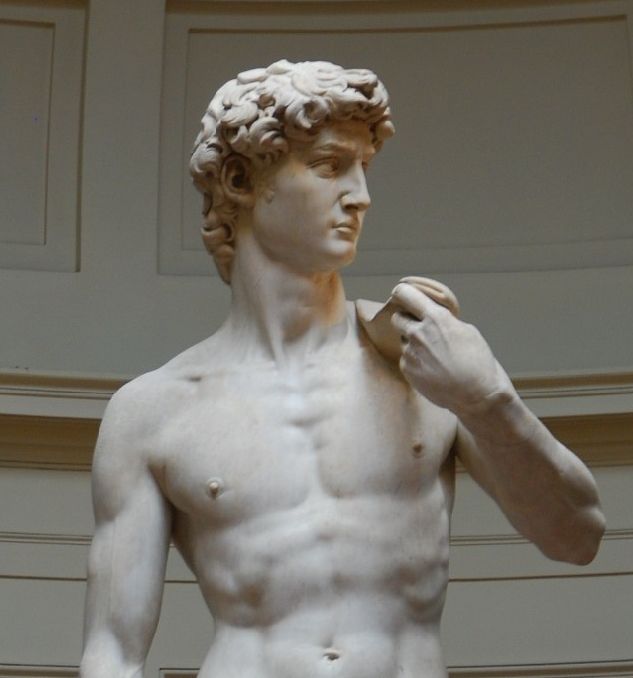 Michelangelo Buonarroti, the most well known sculpture in the world. This Award was given to Hinds from the highly unique and insightful association Italia In Arte located in Italy. The Award will be given on December 11th 2010 at the ancient Theatre “G Paisiello ” also present for the ceremony will be numerous Scientists, Artists, Scholars, Critics, Teachers of Art History, Personalities of the highest Diplomatic calibre, Experts and Art Critics who will appear on the satellite TV station SKY.