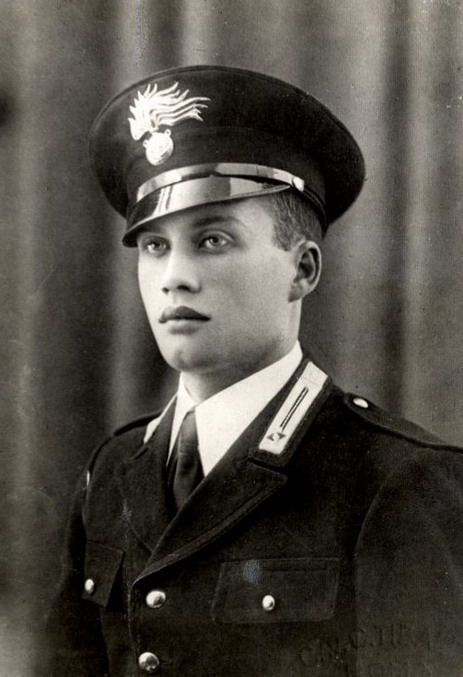 Eric Anthony Hinds is humbled and honored to receive the “Salvo D’ Acquisto 2010 Human Rights Special Award” for the competence with which you express the most spacious thought of freedom through your art work.”

Salvo was a “Carabinieri Vice-Brigadier, a clear example of altruism, driven to the supreme renouncement of his life, 2010 the 90th anniversary of his birth.” This Award was given to Hinds from the highly unique and insightful Association Italia In Arte located in Brindinsi Italy. The Award will be given on December 11th 2010 at the ancient Theatre “G Paisiello ” also present for the ceremony will be numerous Scientists, Artists, Scholars, Critics, Teachers of Art History, Personalities of the highest Diplomatic calibre, Experts and Art Critics who will appear on the satellite TV station SKY.

Salvo D’ Acquisto – “We have to conform ourselves to God’s will whatever the cost in suffering or sacrifice.”